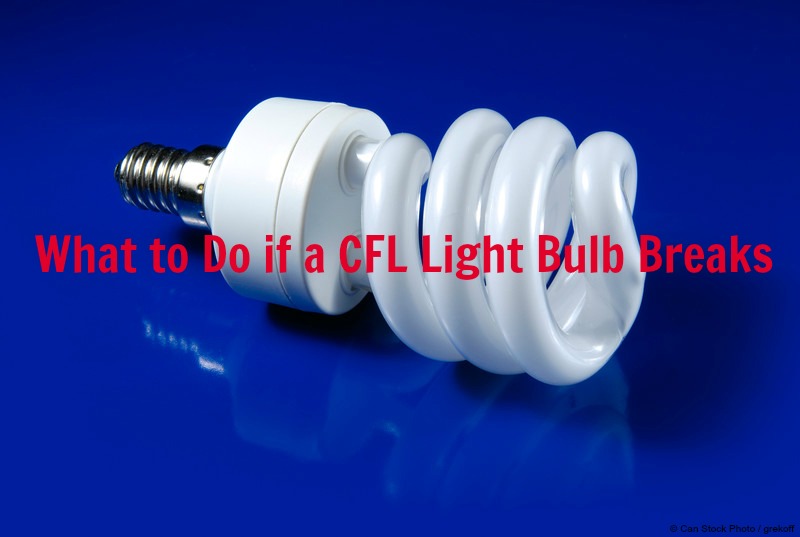 What to Do If a Compact Fluorescent Bulb Breaks 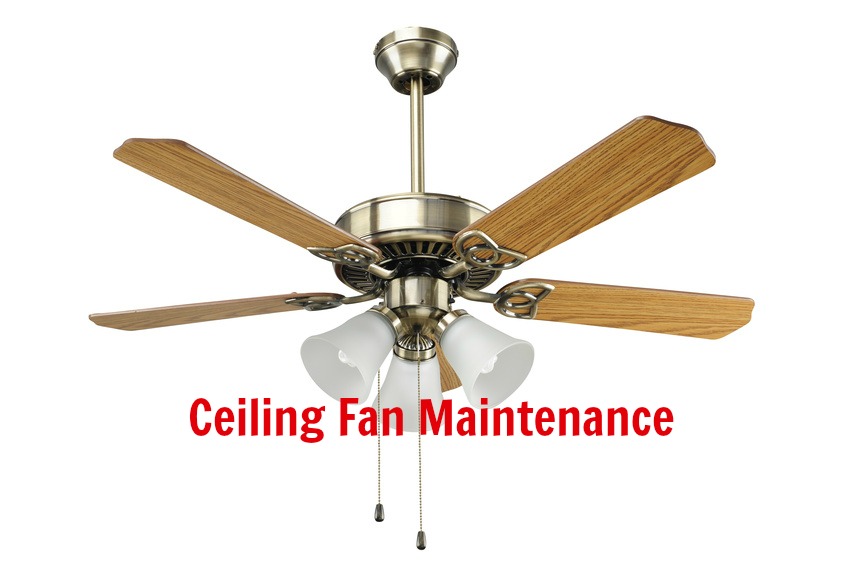 Ceiling fans can reduce both cooling and heating expense. In the summer months, ceiling fans only use a fraction of the energy that a central air conditioning unit or even a window unit uses. By circulating air in a room, ceiling fans create a wind chill type effect. Moisture on your skin evaporates quicker allowing 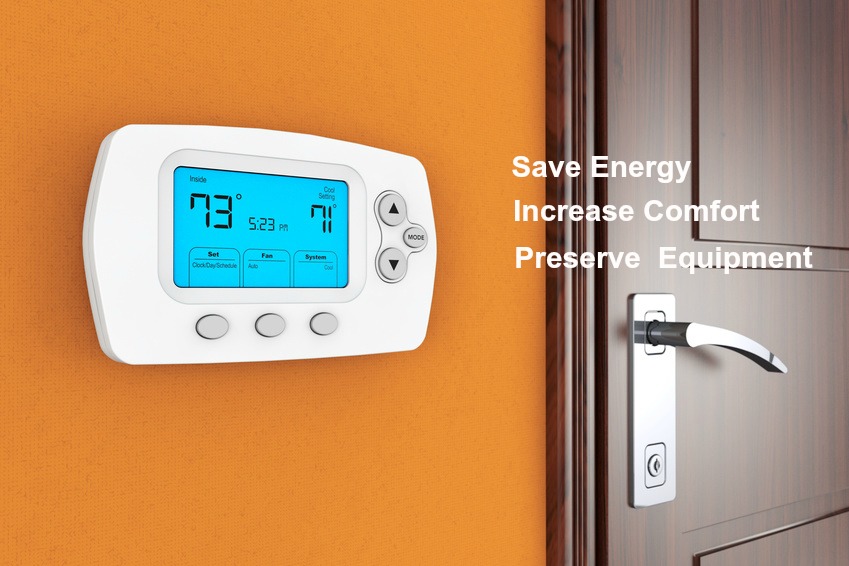 Heating and cooling costs make up approximately half of a home energy bill. By changing your thermostat 7-10 degrees in either direction depending on the season, you can save as much as 10-15% on your energy bill. It doesn’t make sense to heat or cool an empty house when everyone is at work or school. 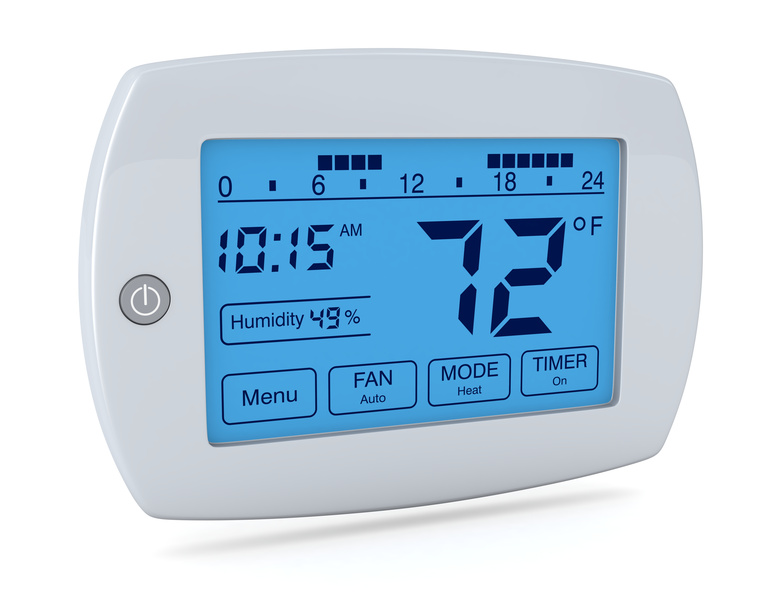 During the hot summer months, your electric bill can soar just like the temperature outside. Here are some ways that you can cut your energy usage and your bill. Install a programmable thermostat that will automatically raise your temperature while you are away from home and lower the thermostat when you are at home. Some 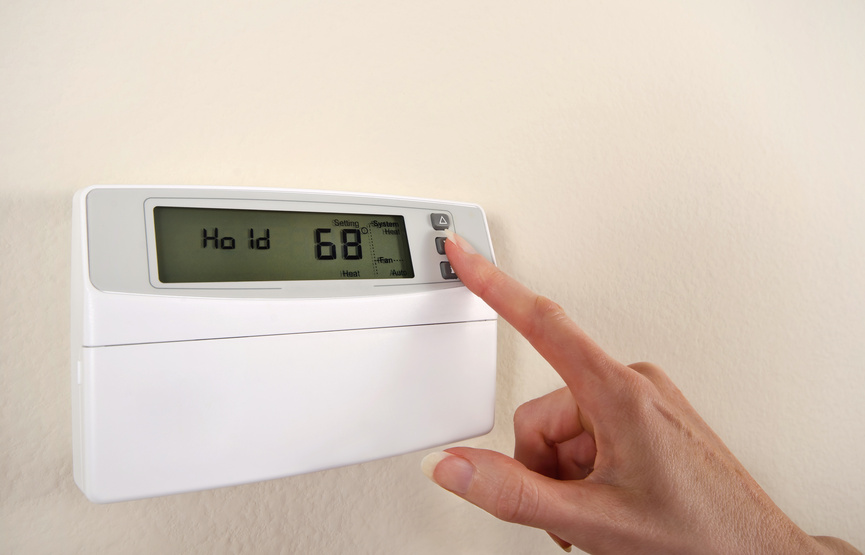 Home Maintenance Tip: Save Energy at Home While on Vacation

When you leave on a trip and no one is home, you don’t automatically save on energy costs. There are appliances and other devices that continue to use power from the electrical grid when no one is home. The good news is that there are steps you can take to both save money and protect

Home Maintenance Tip: How to Drain Your Hot Water Heater

Most people are not aware that performing maintenance on your hot water heater will help it run more efficiently and last longer. Depending on the quality of your water, there are likely minerals and other sediment that settle to the bottom of your hot water heater. Over time, this sediment accumulates and can compromise the