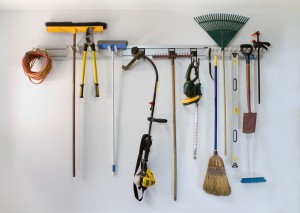 Home Maintenance Tip: What Do You Do with the Stuff After Decluttering Your Garage?

The time finally arrived and you are decluttering your garage. Have you wondered what you are going to do with all the things you remove from your garage? It’s best to figure this out before you get started. Here are some possibilities to consider: 1)      Rent a dumpster if your garage is really full. Dumpsters 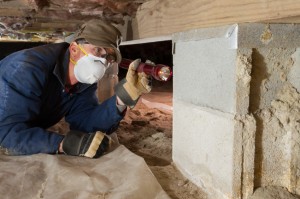 Home Maintenance Tip: Why You Need to Inspect Your Crawlspace

Crawl spaces can be dark, dirty and even a little creepy. You may have avoided ever entering your crawl space. Yet, the crawl space is one of the most important areas of a house. It is often the home to plumbing pipes, electrical wiring, heating and air conditioning equipment and ductwork as well as gas 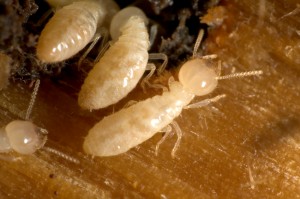 Home Maintenance Tip: How to Check for Termites

Do you gasp when you hear the word “termites?” There’s good reason to be concerned. Termites cause billions of dollars of damage to homes and other structures each year and are found in all the states except Alaska. Because termites eat wood from the inside, homeowners are often unaware of the damage until it is 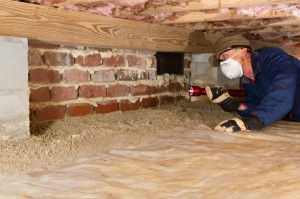 Home Maintenance Tip: How to Prepare to Inspect Your Crawl Space

Crawl spaces are the areas underneath your living space where many components of your house reside. Examples include plumbing pipes, electrical wiring and heating and air conditioning equipment. The crawl space access door may be on the interior of the house but usually is on the exterior. So, you’re now convinced of the importance of 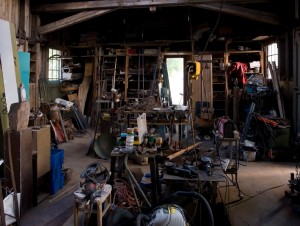 Home Maintenance Tip: How to Clean Out Your Garage

Are your cars parked in your driveway even though you have a two-car garage? Well, you aren’t the only one. Lawn and garden equipment and supplies typically reside in a garage. But, garages often become the default location for all “the stuff” with no other place to go. At a certain point, there is no