Home Foundations Hold Up Your Home – Insure Them Against Floods 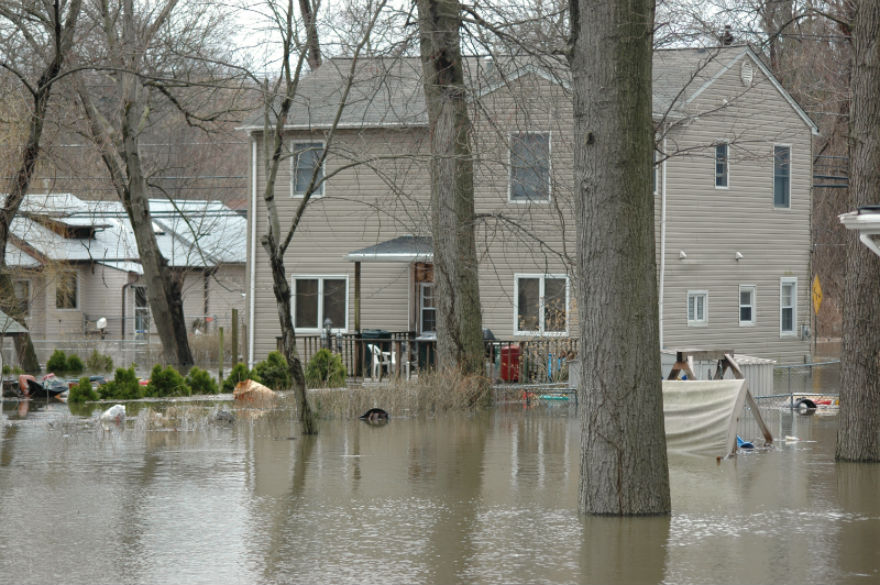 Foundations Hold Up Your Home – Insure Them Against Floods

Many people underestimate the importance of their homes foundations. They certainly don’t stop to consider what would happen if the foundations were to be damaged by flood waters.

Foundations – The Backbone of Your Home

Imagine trying to function as a human being without a working backbone. This vital part of the anatomy is responsible for holding everything together. In a similar way, the foundations of your home are vital. They support the entire load of the building and, without them, everything else starts to crack and fall apart.

What Foundation Damage Can Be Caused By A Flood?

When you picture flood damaged homes, most imagine soaked carpets, muddied walls and soiled belongings. But far more insidious damage may have occurred. During a flood there are basically three different types of foundation damage:

Each of these issues can be exacerbated when soil is eroded from under the foundations; without the supporting soil, slabs can potentially snap and walls can shift and crack.

How Much Does It Cost To Repair Foundation Flood Damage?

According to www.homeadvisor.com, last year the average cost of repairing damaged foundations was between $1,600 and $6,000, but for a severely damaged foundation you could be facing costs as high as $30,000! Not only do you have the cost of the actual foundation repair, but you may also be left with bills for structural engineers, soil reports and building permits, not to mention potential seismic work and unforeseen obstacles.

Why Should You Have Flood Insurance?

If your home has just been damaged by flood waters, is this the kind of financial strain you want to be dealing with? Wouldn’t it be so much easier to make a simple claim to your insurer so that they can organize for professionals, like Atlantic Foundation and Repair, to restore your home to its former glory?

For an obligation free quote on flood insurance for your home, contact Greg Suggs Insurance Agency, and set your mind at ease.