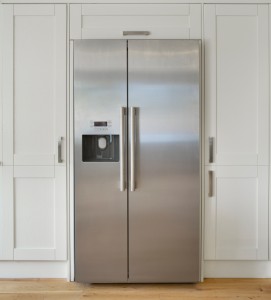 Other than wiping up spills and cleaning the drawers, perhaps you have never considered performing maintenance on your refrigerator. But, you should. Refrigerators are the second largest energy consumer in your house after your heating and air conditioning system. They can account for as much as 15% of your electric bill each month. A refrigerator

Clothes dryers are fairly simple appliances. Hot air is used to dry the clothes while they tumble around the drum. Moisture from the wet clothes and warm air is vented to the exterior. In the drying process, lint is created when fabric fibers are removed from the clothes. Lint will build up in the lint