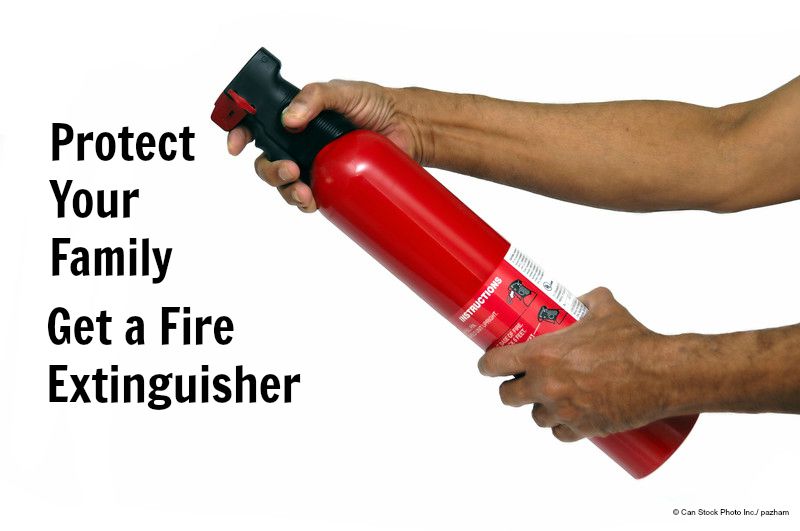 As many as 13,000 people are injured in house fires each year. Everyone knows that working smoke alarms are the number one line of defense in saving lives from a house fire. But, were you aware that smoke alarms are only one part of a “Fire Response Plan” that every home should have? A Fire 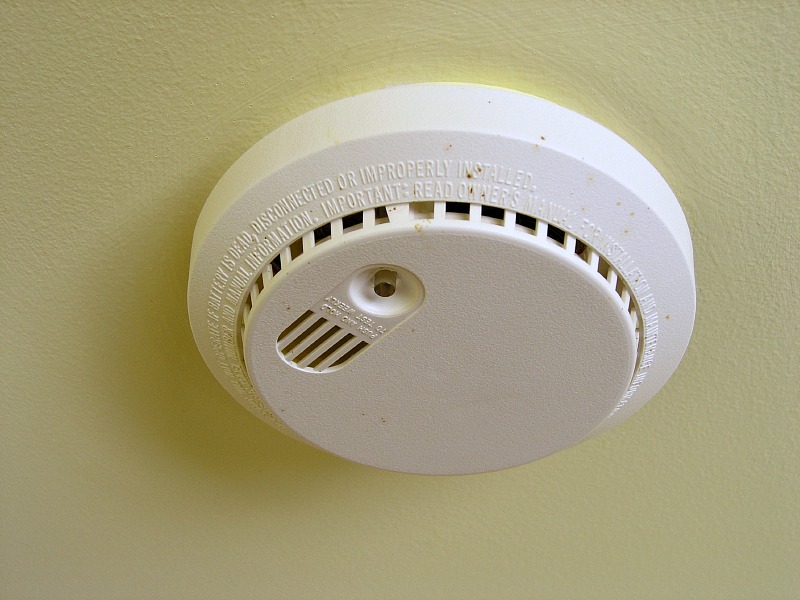 Did you know that on average  seven people die in the United States each day and 12,890 people are injured each year from house fires according to the National Fire Protection Association?  It’s why homes are required to have smoke detectors.  Smoke detectors may be battery-powered or can be hardwired into the electrical wiring of